Metro Diaries: The light of love

Pranav dashed towards the lift even as his cell phone kept singing “It’s raining love”. He knew the caller must be his best friend Dhruv but right now everything could wait he thought. Today was the most important today of his life. It was 6:45 pm and he was late for his meeting with Shipra.  Shipra the name itself was music to his hears making his heart do a somersault; a music he never wanted to stop.

Suddenly he realised despite pushing the lift button frantically the lift hadn’t arrived. Pranav took a deep breath and tried to calm down. Gulping down his anger in a jiffy he fished out his earphones and plugged them into ears. Kyunki tumhi ho... The singer began to croon in his ears bringing a smile on his face as his thoughts drifted to Shipra once again.

The chugging sound made by the lift, the never-dying complaining tone of the lift man, the kids playing in the lawn... all noises drowned in the background with only the beats of the song humming in his ears. He looked at his watch one more time 6:50 pm as he entered the car and began driving down the roads of the city to reach the meeting point.

He reached the place much before the time and waited for Shipra. There was nothing special about this place. It was a corner of a busy roadside where there were some stone benches laid and in the centre was a huge lamp. But for Pranav this place was the most special place on this earth. He sat on one those benches and was lost in his thoughts when he heard Shipra’s voice. "Hey”

She looked as radiant as ever. Dressed in a casual tee and jeans she looked fresh and charming.

She sat down.” So tell me what is so special today that you have called me here?”

“You know we met here 3 years back Shipra.”

“Oh yes I do. Heavy rains and I was stuck in them who can forget that night.”

Before Shipra could realise Pranav was on his knees and taking her hands into his began,

“I never knew I could love someone like this. For that matter I never knew there was so much love in me. You brought it all out when I thought I couldn’t. You made me believe in love, in life and most importantly in myself. You taught me how to smile and how to enjoy the smallest joys that life brings along. I want you to be in my life forever, not because of who are you but because of who I become when I am with you. Marry me, please?”

Tears started rolling down her eyes as she saw Pranav holding a ring towards her. She could barely speak as she hugged him tightly and began sobbing hard. After a while as she regained her composure, he put that finger on her ring.

“You know Shipra I could have taken you anywhere in this city and proposed you as this is going to be a moment to be cherished for a lifetime but there  is a reason why I brought you here.”

“Many years ago I was found here under this lamp. I grew up in that orphanage but somehow this lamp has always played the role of a guardian for me. Every time I needed something I would come here and ask and surprising it would happen. I have cried here, smiled, and shared my biggest joys. For me, this is the lamp of hope that has kept me going till now. From being an orphan to being a successful entrepreneur at 32 is all thanks to this lamp. And when it came to know about my loneliness it made me meet you here. Such a big moment of my life is incomplete without this. And just like everytime I want it to guide our love forever!”

With these words he engulfed her into his arms as their love glowed all around. 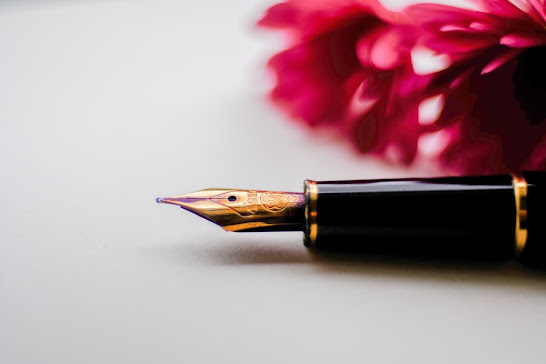 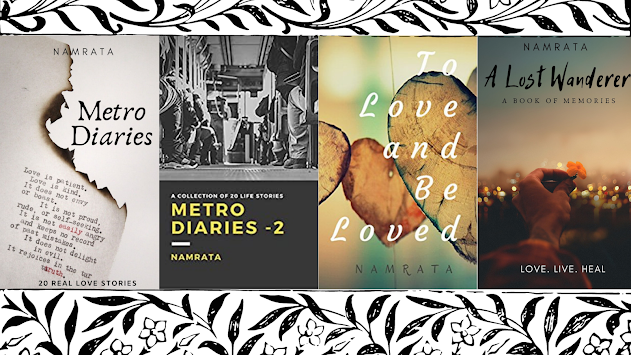