Tinkling glasses and ringing laughter, that’s how the restaurant greeted me that afternoon. Having had a hectic time off late at work one weekend I decided to unwind myself with a nice lazy lunch at one of my favourite joints. Why favourite you might ask, and the only reason I could tell was the ambience. Many of my friends and family who had accompanied me there spoke about the noisy atmosphere but for me hidden somewhere in that noise were some beautiful stories waiting for be heard. The story-teller in me loved being the listener and hogging onto some delicacies as the music played.

By the time I reached my table I was beaming. The crowd, the hustle bustle, some delicate whispers and few loud cackling laughter, perfect ambience is what my heart said. I hurriedly ordered couple of things I had in mind already and sat down in a meditative pose like a Buddha. Straight, shoulders poised, expressionless face, eyes devoid of any emotions and ears on high alert. I have been asked many times how can you be alone at places like a mall, a theatre or for that matter a restaurant for that is where people go to have fun, laugh together and have a good time. But somehow I love going to these places alone sometimes, a ritual which I call “dating me”. It’s kind of fun, I even pamper myself to some flowers at time and no, it doesn’t feel awkward at all.

Coming back to that afternoon, amidst the entire hullabaloo around me a particular table diagonally opposite to me caught my attention. Four people were seated cozily on that, all easily above the age of sixty; three lovely ladies and one gentleman, out of which one were a couple and the other two ladies their cousins. It is said that you find stories at some of the places where you least expect and that is what happened with me that day. One look at them and you would feel what story they can have to share and that is when they gave me a classic!

Due to the background noises, I wasn’t able to hear their entire conversation clearly but from whatever little I had heard I knew they were talking about marriages, alliances and the perfect matrimony. Suddenly out of the blue one lady (Lets call her Ms. A) asked the wife( Mrs.), “ What made you marry him (Mr.)?”

Before she could reply, the other lady (Ms. B) replied, “Just the fact that her father had chosen him for her!”

Mrs.: (clearly agitated) No ways!! That’s not at all the reason I said yes.

Ms. A: (curiosity playing in her eyes) Then?

Mrs.: My father as you know was a renowned businessman because of which I had lot of alliances coming my way. When his alliance came, the first thing that stuck me was his simplicity. When we met for the first time, he never seemed to be perturbed by my dad’s wealth, name and fame. And that is when I realized what a gem of a man he is. All other men would see me as Mr. so and so’s daughter, he was the only one who saw me as me and was genuinely interested in knowing me better. That moment I said yes, for I knew I will matter the same way forever!

Mr.: Given the fact that she came from a very rich family I was a bit skeptical as I had met many other young ladies who had no claim to fame except being someone’s daughter. But when I met her I realized how grounded she was despite all the jazz that surrounded her. And that is the moment I knew it had to be her for I knew that she will hold my hand firmly as I spread my wings and fly. 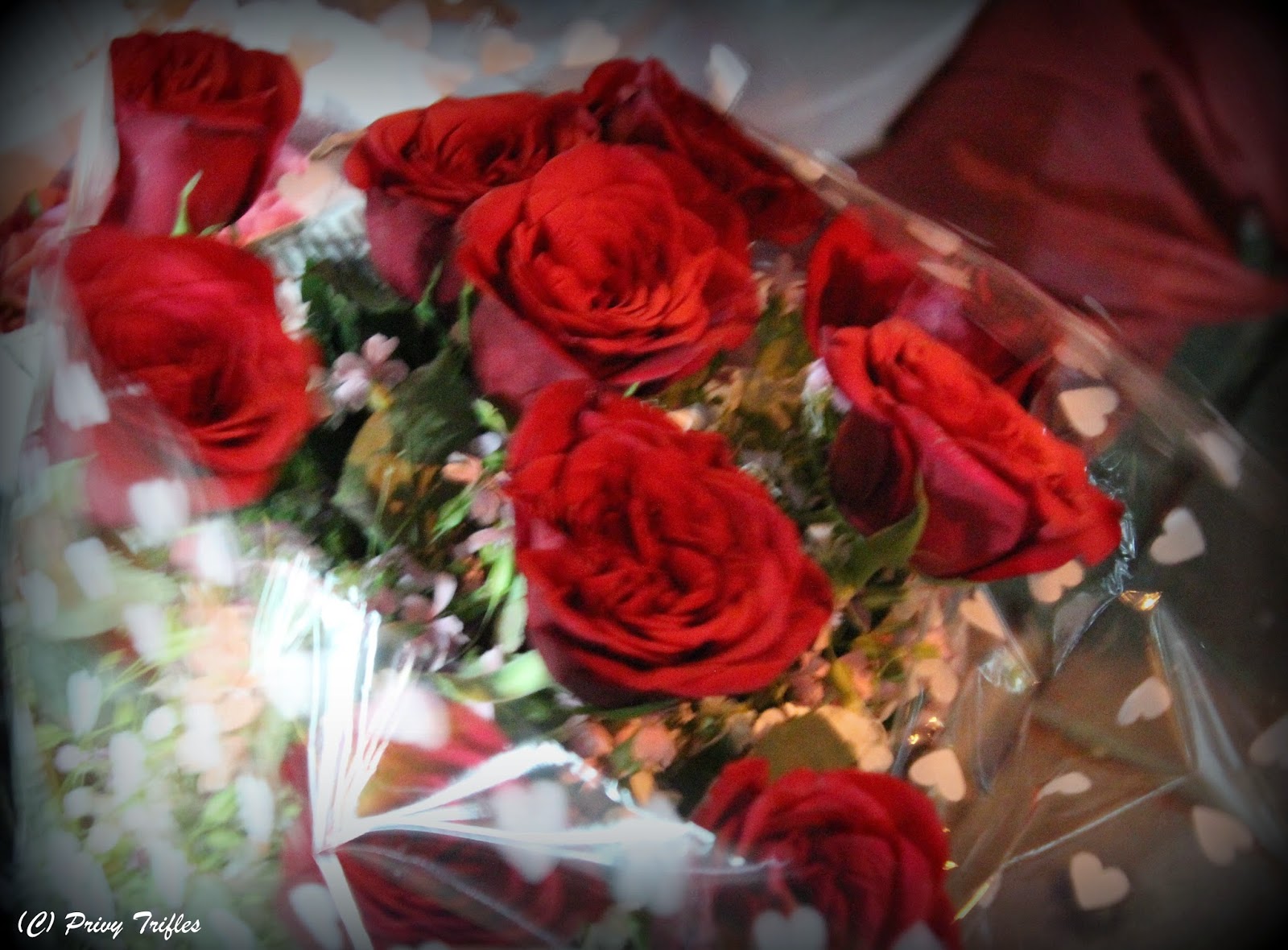 Mrs.: Since then till now, I have never for once felt I didn’t matter. I have been loved, respected, cherished and cared for throughout.

Mr.: For me, she is the gravity; the one who keeps me grounded and holds me from falling apart.

Saying this he gently squeezed her hands and smiled at her. All the while Mrs.’s eyes had a twinkle in them which just sparkled a bit more radiantly when she looked into his, coyly. And somewhere between that squeeze, smile and twinkle is when love got redefined for me that afternoon. After that all that they said seemed to drown away once again as beautiful fairy lights clouded my vision. I didn’t realize that my eyes had tears in them, the sheer magnificence of their love touching my heart.

It is true, “Love stories are not created; they are just captured in words by writers like us for whom everyone is a story waiting to be unfold!”