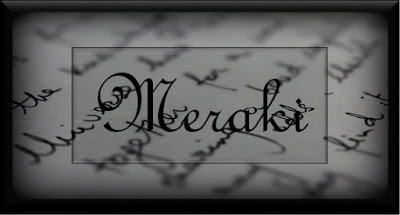 2015 was a very trying period for me. Lost out on lot of friends ( as always! nothing new you might say if you have been reading my blog regularly).  What's  new is the lesson it brought along!

Nipping in the Bud - this is a lesson I learnt in this troublesome period. I realized that when you resign from a job or feel suffocated in a relationship you don't suddenly wake up one fine morning feeling like this. You were already feeling like this since quite sometime but you took a while to let the snowball effect get you to it before finally deciding to act on it.

I lost one friend few months ago purely for this reason. I was trying to stand up for myself but I guess it was too late. My initial obedience had gone against me making me seem like a egoistic villain right now. Not exactly a wrong thing to say. I did have an ego and that too a huge one. But perhaps what I felt was not being conveyed rightly and for that I don't blame anyone but myself. If I cannot  tell how I feel, nobody else can. That relationship had been hurting me for a while and I was keeping quiet, ignoring all the signs for the fear of hurting the other. I had completely forgotten my own hurt at that time and then one day all it took was one wrong nerve which was hit and things went downhill from thereafter.

If you are uncomfortable even for a fraction of a second speak it.
If that person hurts you don't let it go.
If you feel you are being taken for granted you probably are.
If you think that you are not respected you are not.
Nobody knows yourself better than you do.
So stand up for yourself because if you don't nobody else will.
confessions friends friendship life Life's lessons Meraki Relationships