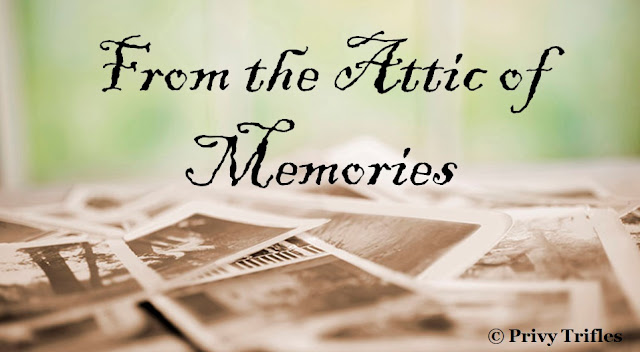 Not many moons ago, I was selected for a Creative Writing Workshop. It was one of the reputed ones in the country with award winning faculty and had authors whom I had read and loved as teachers. For me, getting selected was like a dream come true and though the short notice meant a huge hole in my savings I was still excited about it. For me it was an opportunity of a lifetime and so I went, feeling proud of having been selected from so many applicants and hopeful that from here, my dream of writing that novel will turn a reality soon. 'I am worth it!' rang in my ears loud and clear.

Let's start with what all I learnt there:

1) I learnt that my writing had a lot of 'Indianism' in it which wasn't exactly a good thing for a writer.

Having learnt the British English in school, watched Hollywood movies which are American English and tried conversing with friends and teachers with our own broken version of English had given birth to a weird language which was more of a mishmash rather than a pure, unadulterated form of language.

This made me strive for a better language skills which in turn helped my narrative become sharper and crispier.

2) I learnt I was too emotional about my writing.

I will be honest, I was or rather I still am up to some extent. But in my defense all I can say is - this is the only thing in my life I found the courage to fight for. I gave up a lot in life to be able to write. I let go of everything that came in between me and my writing.  And to be told I was not good enough for this, was definitely heartbreaking for me to take it up in my stride.

But then I learnt, becoming unemotional about it makes me give more to it and that was enough for me to turn off my emotional faucet.

3) I learnt writing as a career option can be planned since childhood and be worked upon. It need not be something you choose because your heart wants you to.

I met so many people who families encouraged their writing pursuits so much that since school days their future education was planned in a manner that their ultimate goal was being a qualified writer. Till then I always thought such people exist in books, magazines and movies.

This made me start planning my writing career from thereon.

4) Writing is a form of art and it needs constant practice to stay in form.

I never took the advice of writing daily seriously till then. It was an eye opener when I was told my writing was like that of an apprentice and perhaps I should re-consider if this is what I really want to pursue.

After having been writing for close to eight years, with more than a dozen writing courses to credit and some published work too, this was like a punch in the gut. I have always been an above average student. Nothing to be extremely proud of, but then nothing to be ashamed of either! And here, by the end of the course I was ashamed of myself, my writing and my work. I was ashamed to call myself a writer.  I was ashamed that I existed in a bubble for so long, believing that I could write.

To sit in a class of fifteen students and be humiliated continuously and be reminded about how poorly you write is heart-breaking. It was as if I could not get anything right. My plot was flawed, my ending was flawed, my characters were too perfect, my language was terrible - at times I wondered if I was selected just to be told this! If I was so bad why was I here? Among the handful of selected candidates from thousands of applicants from across the globe. Unfortunately there were no answers, only some more questions to which I had no answers for.

Something snapped within me in that fortnight. My attempts to reach the teachers for feedback and guidance were met with stoic silences pushing me further into a zone of no return.

I have not written a single new story since then.

I did not have the courage to. Every time I had this urge to write I would open a word document and the words refused to form. I have a whole bunch of plots, story lines, ideas noted down. When it comes to writing them, I have a brain freeze. I do not know where to start, how to start and worse, IF to start.

Somewhere those so-called constructive criticism classes convinced me that I am not a story-teller. And that I should not try telling stories. I wasn't supposed to. All I could write was essays and personal narratives. And that is what I should stick to.

There are many times I revisit those events and try to wonder if there was anything that I could have done differently to make it end on a happy note. Maybe I was not in the right frame of mind to have attended that course then. Maybe I should have left behind my fears and walked in confidently. Maybe I should not have expected so much from the author I looked upto since I was 16! Maybe.... so many maybes... but nothing sure. I am still looking for the answer!

Leaving behind the fears, apprehensions and the hurt, I want to start afresh with hope and love - hope for being able to write, again and love for stories and for the written word. I want to remember that writing is something that you do for your self first and then for anybody else.

“And by the way, everything in life is writable about if you have the outgoing guts to do it, and the imagination to improvise. The worst enemy to creativity is self-doubt.” ― Sylvia Plath