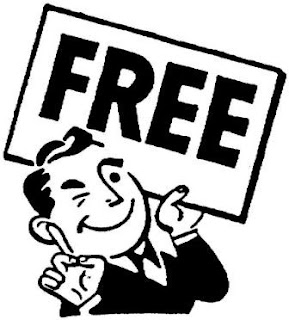 The person who said,” Nothing is free in this world” was highly mistaken when he said that. At least in the Indian context there is something which is definitely free and most of the times unasked for. You guessed it right – ADVICE!!!

If you are surrounded by many well wishers who are more than willing to share their expertise with you doling out advice after advice even when you might not seem to need it, then I would like to say,” Welcome to the Indian Fraternity”.

From childbirth to death ceremony, from marriage to divorce, from health to wealth these people seem to “KNOW-IT-ALL”. There is no topic under the sun on which these people have no information. Many a times their advices tempt me to answer them sarcastically but I don’t as I am reminded of my mom’s cold stare if I would just say that.

Pouring my so-called frustration out here I present some of the most common phrases along with my most quirky answers possible to them here:

“Oh you have grown up!!!”
[As if we were supposed to remain small always.]

“Oh my God you have put on weight.”
[Well you have not practically shrunk yourself either.]

“You should get married now.”
[Just because you are undergoing something doesn’t mean you make other go through the same.]

“You should not deal with it like this. I have seen it before just do as I am saying.”
[I didn’t know you were Adam/Eve who has seen the world evolve in front of their eyes.]

“It’s high time you planned a family.”
[Why??? Is the world coming to an end tomorrow?]

“Oh! You are suffering from acne. Don’t worry…do something….take a pinch of blah blah blah…… it will surely vanish.”
[Some homemade remedy for rescue which is definitely not tried and tested]

The list is endless and equally hilarious. I don’t know what these people derive by giving such free unsolicited advices but I definitely derive loads of enjoyment from them.

I am thankful to them for giving me a reason to smile and am hopeful for much more….CHEERS!!!!
Humour